Install & setup Docker on your machine for local development 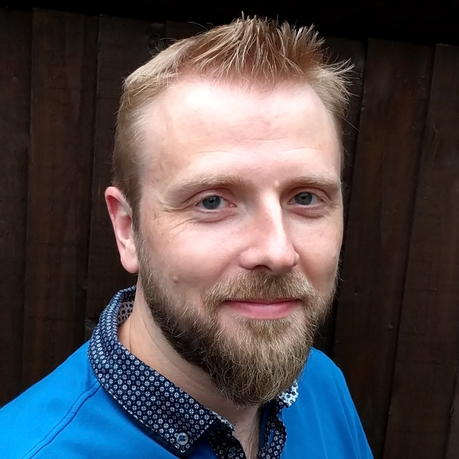 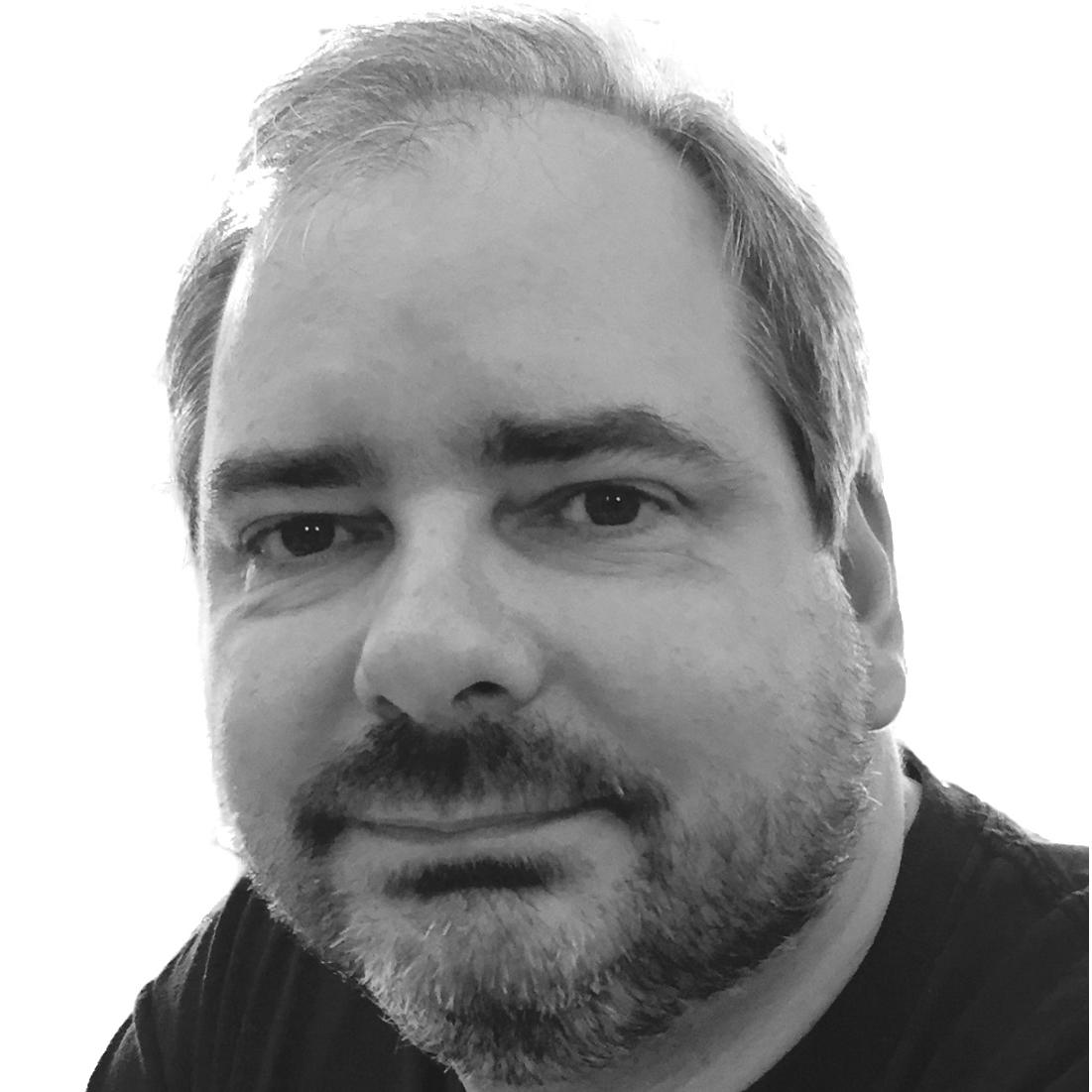 This simple guide runs through how to install and set up a working Docker environment on your local machine. Having Docker on your machine allows you to to work with containers, and carry our tasks such as:

Having Docker set up on your machine is a pre-req for many other guides and labs on this site.

You might want to stop Docker auto-starting on your workstation at boot:

Use with Windows Subsystem For Linux (WSL)

By default you will be able to run Docker commands such as docker, docker-compose and docker-machine from Windows PowerShell.
However If you are using WSL bash as your main terminal rather than PowerShell there are some extra steps before you can connect

You can run the Docker tools that are installed “externally” in Windows (e.g. C:\Program Files\Docker\) by just running the .exe version (e.g. docker.exe rather than docker), however this will make running Docker command examples quite tedious. Therefore it is recommend to install the tool binaries properly in WSL

You can install the client tools; docker, docker-compose & docker-machine, by running the following snippet of commands in WSL bash. It’s safe to copy and paste/run the whole snippet

Set the DOCKER_HOST environmental variable as follows export DOCKER_HOST=tcp://0.0.0.0:2375 to point the Docker tools at your local install of Docker.

Without this set you will see the following error:
Cannot connect to the Docker daemon at unix:///var/run/docker.sock. Is the docker daemon running?

It is recommended to put the export command in your ~/.bashrc to save you running it every time you open a bash shell